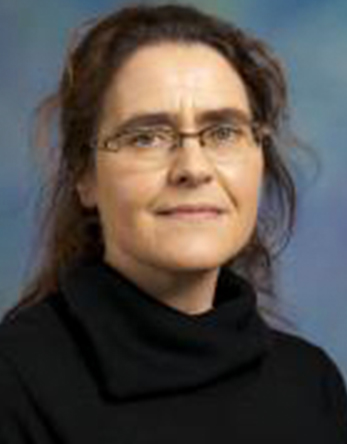 Dr. Wulff, Professor in the Department of Pharmacology, UC Davis School of Medicine, is a trained Pharmacist with a PhD in medicinal chemistry, is an internationally recognized expert on ion channel pharmacology. Her research is focused on the design of new ion channel modulators as pharmacological tool compounds and as potential drugs for the treatment of autoimmune, cardiovascular and neurological diseases. Her laboratory is specialized in medicinal chemistry, electrophysiology, and pharmacokinetics and is using animal models of stroke and Alzheimer’s disease. She currently has several promising novel antiseizure compounds progressing through the NIH Anticonvulsant Screening Program and a Kv1.3 inhibiting peptide (DalazatideÒ) in Phase-2 clinical trials.  Dr. Wulff serves as director of Core B and co-director of the Analytical Chemistry Core (Core A). In both roles, she oversees and directs synthetic and analytical chemistry efforts. Dr. Wulff is responsible for assuring that Core B optimally serves the needs of the scientific projects and effectively collaborates with Core A. She further provides her expertise in electrophysiology and ion channel pharmacology to Project 1 as a co-investigator and serves as a member of the Center Steering Committee. 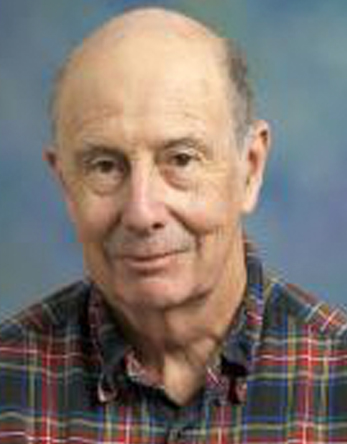 Dr. Hammock, Distinguished Professor of Entomology, UC Davis College of Agricultural and Environmental Sciences, is a toxicologist and bioorganic chemist with extensive experience in pharmacology. He was elected to the National Academy of Sciences for his work on immunoassays and sensors for toxins. He has directed a mass spectrometry-based analytical laboratory serving multiple NIH funded projects across the UC Davis campus for 15 years. He is trained in drug metabolism and has worked in metabolomics for many years and is co-PI of the NIH Westcoast Metabolomics Center. He discovered the soluble epoxide hydrolase (sEH) and has pioneered the concept that epoxides of poly unsaturated fatty acids including arachidonate and docosahexaenoic acids represent powerful chemical mediators in a third P450 driven branch of the arachidonate cascade. His laboratory has developed inhibitors of the sEH that are active at low picomolar range with high oral bioavailability. These compounds are in pre-IND supported by 2 SBIR grants and the first NINDS Blueprint Development Grant awarded in the nation. These non-opiate/non NSAID compounds have shown activity in a number of species for treating severe neuropathic pain. They have also been found to be active in epileptic and chemical convulsion models. A previous compound from his laboratory completed Phase-2 clinical trials. Dr. Hammock serves as director of Core A and co-director of Core B. He also serves as a member of the Center Steering Committee. 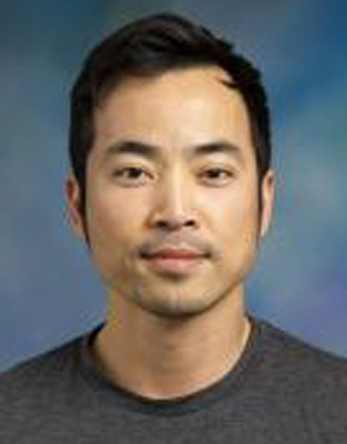 Dr. Nguyen obtained his PhD at the University of California, Irvine and is an accomplished electrophysiologist who has extensively worked on voltage-gated sodium and potassium channels as well as GABA-A receptor channels. Dr. Nguyen is generally interested in ion channels and their functional contribution to the regulation of the nervous system, especially to both the normal and the diseased brain. 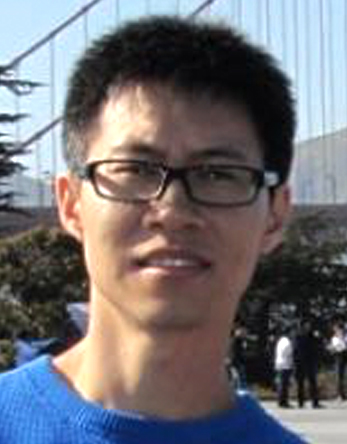 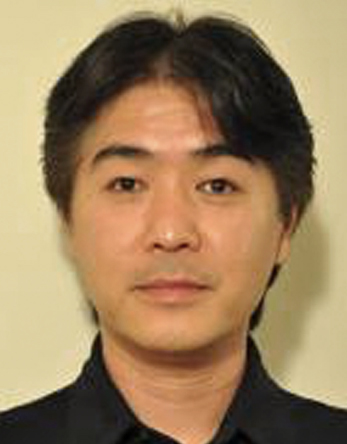 Dr. Singh obtained his PhD at the Institute of Technology, Bombay (India) in organic chemistry in 2009 and is an expert on the development of novel synthetic methodologies for furans, cyclohexadienones, carbohydrates, estradiol adducts and quinolones. Dr. Singh is currently a Project Scientist in Dr. Wulff’s laboratory. He is highly experienced in both synthetic and analytical chemistry. Dr. Singh performs the synthesis of the KCa2 activators and KCa3.1 inhibitors as well as synthesizes derivatives of probes or larger quantities of compounds requested for Projects 2 and 3.